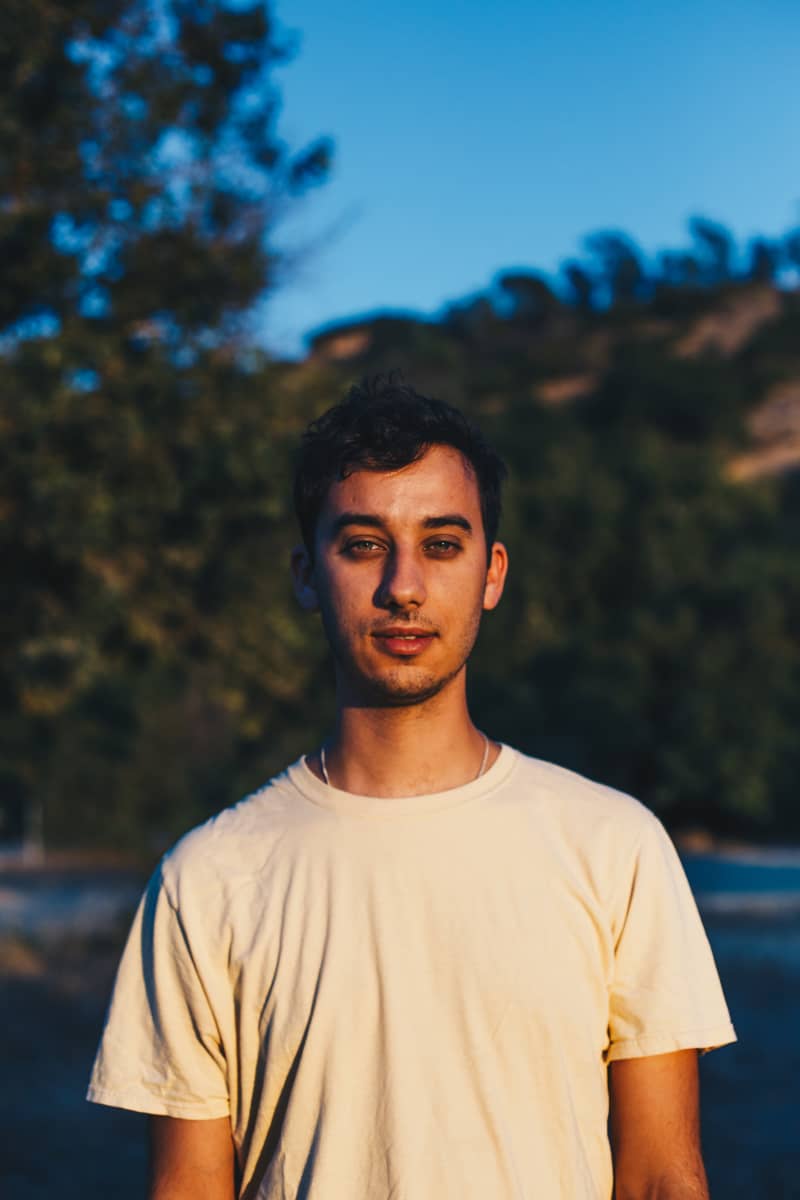 With a recent arrival to Los Angeles and a signing with Entertainment One, the 24 year old producer-artist has consistently displayed his tasteful sense of refinement across genres. With over 10 million catalog streams and several major network film and TV placements, Abid is widely recognized for his developmental work producing artist Appleby. Producing 2 out of 5 of Chicago’s best EPs of 2018 as well as a 2019 Artist To Watch nomination by These Days News, Abid’s talent and style speaks for itself.

The Paris born French-Algerian-American was raised in Kansas City, Missouri, where he began exploring his artistic inklings at the age of 12. The predominantly self taught multi-instrumentalist began recording, producing, and DJing for local talent by the age of 14. Supporting Kansas City artist, Le$ Paul, Abid opened for artists including Mac Miller and Kevin Abstract, quickly setting the tone for the rest of his young career.

By 17, Elias relocated to Chicago where he pursued his entrepreneurial interests, later graduating from Columbia College Chicago’s Music Business program. Meanwhile, Elias worked as an assistant-producer for Grammy-nominated producer, Stefan Ponce,  leading him to collaborations with KYLE, Smino, Monte Booker, CHAI, and Appleby.

With a recent introduction to his own unique voice, Elias’s lead single, “Wayside,” was acclaimed as a Top 50 Indie song of 2018 by Indiemono.